“Ms. Humphrey brings a deep personal commitment to public health and a life-long passion for prevention and community well-being,” said Richland Public Health Board Member Ary van Harlingen, who chaired the search committee. “The Board looks forward to working with Sarah and is confident that her leadership, guidance, vision, and energy will assure a seamless transition as we continue our mission to improve the health our Richland County communities.”

While Health Commissioner, Humphrey facilitated the collaboration of the Ashland City Council and Ashland County General Health District to reduce cost and service redundancy to create one Health Department in Ashland. She spearheaded technological advancements to more efficiently and effectively provide services to the public, as well as implemented foundational documents of the agency’s accreditation journey.  While at Ashland County Health Department, Sarah also directed all Budgetary and Human Resource responsibilities. 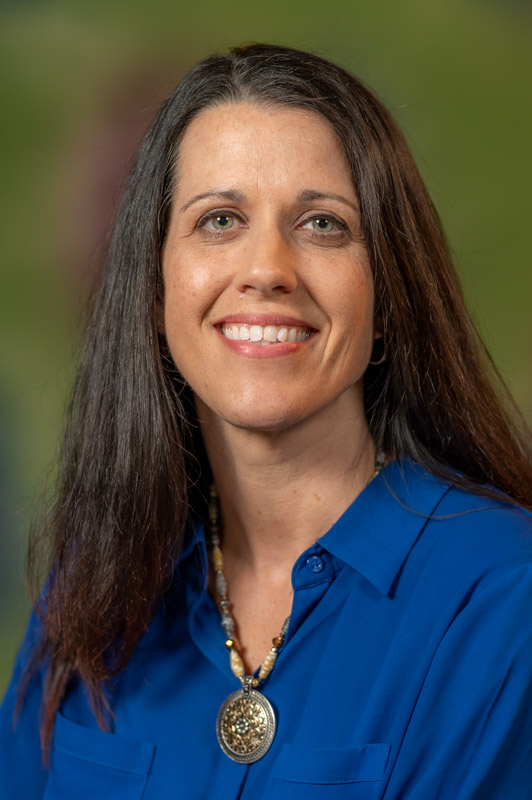 Humphrey graduated from The Ohio State University in March 1999 with a BS in Animal Science from the College of Food, Agriculture, and Environmental Sciences. She began her career in public health as an Environmental Health Specialist and Registered Sanitarian for Holmes County General Health District from 2001 to 2003 and again from 2009 to 2012. She became a Tier 2 Epidemiologist and Policy Administrator in Holmes County from 2012 to 2016 while completing her Masters of Public Health (MPH) from the University of South Florida in December of 2015.

She is also a Public Health Accreditation Board (PHAB) Site Visitor. She has previous experience working in collaboration with Richland Public Health as a member of the Unified Command Response during the 2014 North Central Ohio Measles Outbreak.

In addition to her public health experience, Humphrey served as Fiscal Officer for the Western Holmes County Fire District from 2009 through 2018, managing human resources, financial affairs, and the budget for fire and EMS.

Sarah and her husband, Todd J. Humphrey, owner of Humphrey Excavating, reside near Loudonville with their four children.