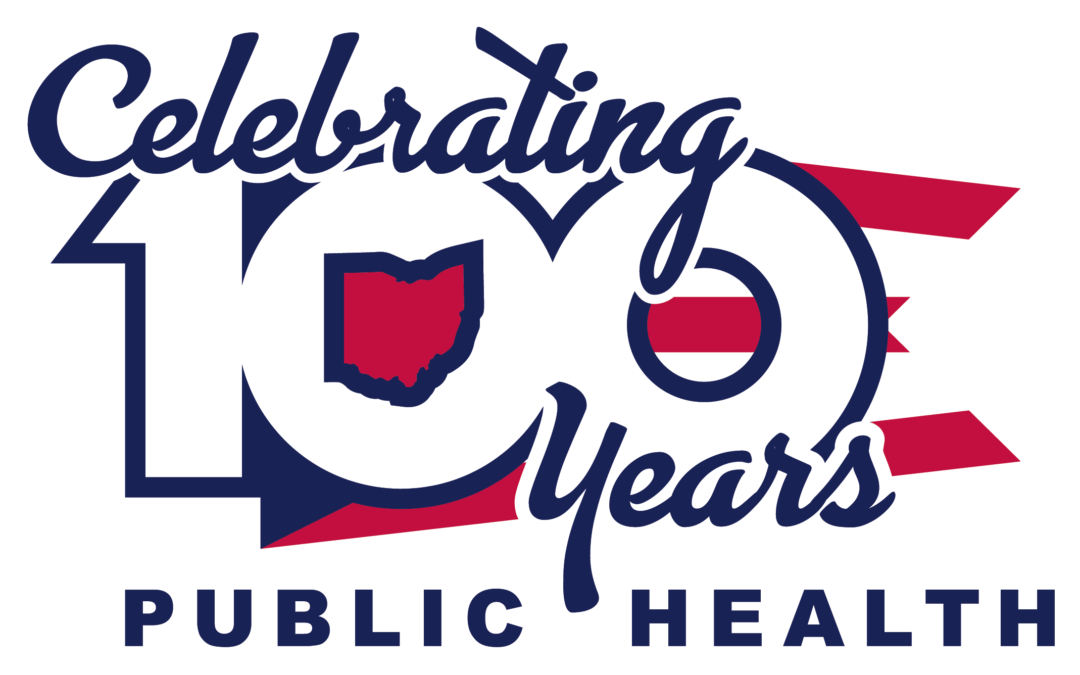 100 Years Later: How the Past Made Public Health Matter

The week of April 1-7, 2019, is National Public Health Week and Richland Public Health along with other local health departments throughout Ohio are using the week to recognize 100 years of public health.

2019 marks the 100th anniversary of two legislative acts that shaped the future of public health in Ohio. The Hughes Act and Griswold Act, both enacted in 1919, established the modern day organization of local health departments.

Richland Public Health is taking this opportunity to reflect on public health efforts from the past 100 years to honor “how the past made public health matter”. Public health has added 25 years to American life expectancy, reduced motor vehicle crash deaths by 90 percent, helped reduce sudden infant death rate by 50 percent, eradicated smallpox, increased vaccinations against polio and other preventable diseases, reduced tobacco use, and improved maternal and infant healthcare.

In 1992, after four years of planning, the Health Board approved construction of additions to the Beatty Clinic to put all departments under one roof on the corner of Lexington Avenue and Sterkel Blvd. The move to the new building was completed in 1993.

Today, Richland Public Health includes all of Richland County with the exception of the City of Shelby which has its own City Health Department. The history of public health and boards of health reflects the growth and urbanization of Ohio.

Richland Public Health encourages all Richland County residents to remember the valuable contributions of public health to the general welfare of the nation and join us in celebrating 100 years of public health in Ohio.